With the increase of renewable energy and decrease of large steam turbine power, frequency response has become a priority. Traditional droop response has become largely insufficient to meet modern response requirement. So it wasn’t surprise when we approached by a power plant in Texas needed to improve their frequency response. A large once-through unit was failing to meet NERC/ERCOT performances standard BAL-001-TRE-01. Modifications to boiler turbine coordination were necessary to meet the requirements for both initial response and sustained response. The response of the turbine governor was fighting with the coordinated front end. We were contracted to review the existing Honeywell combustion control and GE turbine control coordination.

How We Did It

Several changes were made to the coordinated front end, including changes to the frequency response logic and droop curve. We installed several medications online. We evaluated trade-off between MW error and throttle pressure deviation, and coordinated front end stays in automatic and responds to AGC signal from ERCOT without operator intervention. The project took 3 week and the solution platforms used were Honeywell TD HPM controls for Boiler Control Systems (BCS) and Coordinated Front End, and GE Woodward controls for Turbine.

At IDS, we work closely with customers to make both large and small-scale process control changes which can improve plant performance and reduce operating costs. If you’re in need of frequency response assistance, please contact us today. 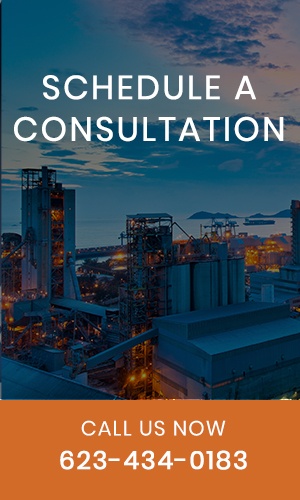 Call Us For All Your DCS Needs